Just like recovery can not be rushed,  I can not rush my friends into accepting my sobriety. It seems I expect everyone to jump on board this big change and say “good for you” without considering how this affects them. Of course, staying sober for myself is the most important thing in my life. But I am being selfish if I refuse to understand it might take some people time to adjust.

I wrote about my two friends, P and C, back in the beginning of June. They made many comments that were not supportive. Their behavior when I was leaving their place was strange. They did not walk me to the door, hug me, nor say anything about hoping to see me again soon. It felt they did not want me there if I was going to be sober. I was upset and went to an AA meeting to vent. I felt they were going to be the first friends I lost in recovery.

Now I am staying to think maybe they just needed to grieve. Maybe the needed to overcome their loss of a party friend. Maybe they needed to see I really was planning to stick with sobriety and witness me benefiting.  Maybe I have not lost them.

P emailed me today. It was the first time I spoke to him since I left there six weeks ago. He told me about a dream he had with him, his wife C, and me at a festival and then somehow at a tropical beach. It was a long description of this dream. He ended it saying he hopes I have a good time at the festival I am going in a few weeks. I have spent the last three years partying with them at this festival but they are skipping it this year.

I did not know how to respond at first. I couldn’t help but wonder why he had a dream with me in it. Was it because I posted on FB they other day saying I wish more people would support my decision to quit drinking? I kept trying to decipher the meaning and read between the lines. Did he mean he wishes I could drink margaritas on a tropical beach with them? Or they are glad they aren’t going to the festival if I am planning to stay sober?

I finally responded saying I was excited to experience the festival without hangovers and wasting so much time drunk. I told him of some of my plans and I feel this will be a great year there. Then I kept checking to see if he read my response and wondered if he would reply. He finally did:

“Hope you find exactly want you want out there this year!!!”

Maybe I am over-analyzing it, but I felt that this was his olive branch. It was his step towards tolerating my change. It was his way of saying “I still wish you could drink but I am willing to accept your sobriety.” It is not really support, but maybe I do not have to lose them after all. Maybe I just need to give them time. 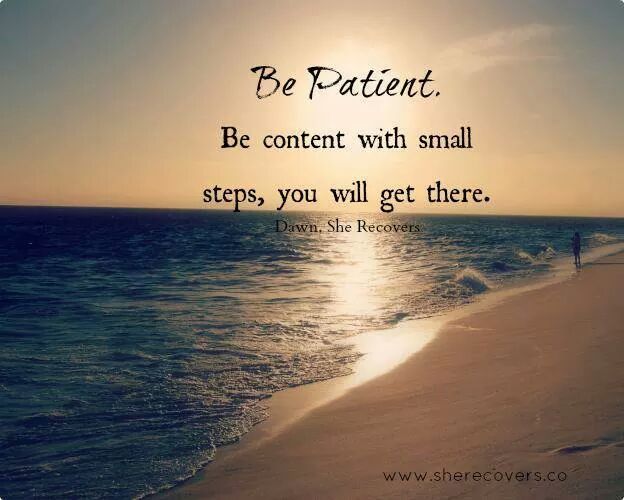 Mistake 186- I was spending a day home alone and drinking. I must have been watching movies or wasting time online. There was a farmers market that afternoon a mile from my home. I decided I wanted to go down to there and people watch. I was drunk and was worried if I walked, I would miss the market. So I drove. I drove down around a busy market full of people. I remember having trouble parking but also avoiding certain parking lots that I knew usually had cops. I walked around for a bit and once the stalls started to close up, I went into a bar. I ordered an IPA and read my book. I did not want to lose my “buzz”. After several drinks, I drove home again.

When I moved into that place, one reason I picked the address was because it was walking distance to the bars. But I still was irresponsible enough to drive to them a lot. I put myself and other lives at risk. I am so fortunate I never hurt anyone with my drunk driving.