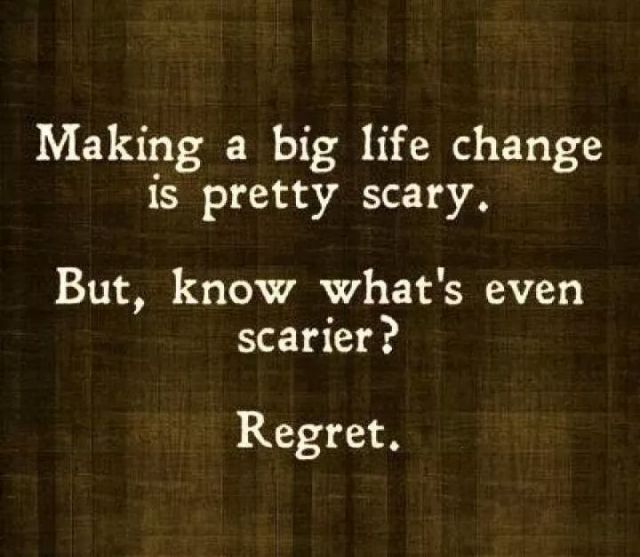 I have another friend tell me he supports my sobriety.  I started to cry. I was so happy and relieved.  He is a huge part of a group of party friends. But I also think he knows of many of my drunk mistakes. He is a very healthy guy so maybe he is looking at it from that point of view. Either way, I feel my hometeam is gaining support. I feel stronger.

It also helps to think that there will be a lot of very disappointed people if I do relapse.  I feel I now need to stay sober for others. Of course, staying sober for myself if most important. But having stands of supporters shouting “you can do it” will help me in this race. I just need to remember that there is no finish line.

Mistake 183- I met this friend a few years ago at a New Year’s party. I was in a long distance relationship at the time. A few weeks later, this friend asked me out for margarita happy hour. I had a crush on him when I first met him so going out for drinks when I had a boyfriend was a bad idea. But my relationship was starting to go downhill. I spent most of the evening complaining about my boyfriend. I drank a lot at the two-for-one happy hour. I kept drinking until the trains were no longer running.  This friend offered to give me a ride home.

I am not sure if we kissed in the bar first or not. But I do remember making out in his truck outside of my apartment complex.  I tried to invite him up to my place. He said “I think we both know what will happen if I come up.” I thought “D’uh!” Of course that is what I want to happen. He said that would be a bad idea. I felt rejected.

This next morning he called to make sure I got up for work.  I might have slept through my alarm. I thanked him for calling. He asked how was my hangover. I said I would survive. Then I thanked him for not taking advantage of drunk me. He said he was very tempted but didn’t want to ruin our friendship.

For some reason, that evening makes his support all the more meaningful.