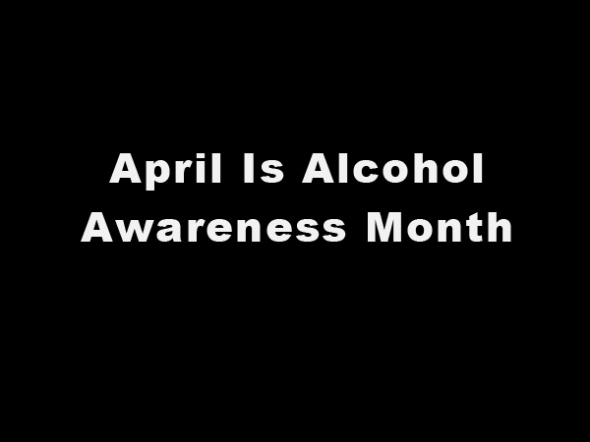 It is amazing how few people are aware that April is Alcohol Awareness Month in the United States. My gym is having a lot of events for Autism Awareness Month but no mention of Alcohol. I see a lot of people posting on Facebook about autism statistics, but when I posted about Alcohol Awareness, all I got was a joke mention that a friend will read it after she finishes her glass. I doubt I would have discovered this campaign if I was not battling alcoholism. Did you know?

April marks Alcohol Awareness Month. This year, CDC is drawing attention to the risks to women from binge drinking, a dangerous behavior that leads to many health and social problems for women, particularly if they are pregnant or may become pregnant.

April marks Alcohol Awareness Month, a nationwide campaign intended to raise awareness of the health and social problems that excessive alcohol consumption can cause for individuals, their families, and their communities. Excessive drinking is a dangerous behavior for both men and women. This year, CDC is drawing attention to the risks to women’s health from binge drinking, the most common type of excessive alcohol consumption by adults.

Information about alcohol and binge drinking can be found on the Center for Disease Control’s website:

Women are often more vulnerable than men to the long-term effects of alcohol on their health. Over time, drinking too much alcohol can lead to