I have recently started watching House of Cards on Netflix. Didn’t care for first episode but then it started to get good. I am on Season 1, episode 5. I don’t want to spoil it for anyone interested and not there (but I was spoiled when I tried finding a scene on YouTube and found out what happens to a character.) But the episode ends with Kevin Spacey’s character telling another to do one month sober. He then asks (to the camera cause he speaks to the audience a lot) “He has a choice. Will he wither, or will he thrive? Only time will tell.”

I want to thrive.

There was a scene of a party and everyone was drinking. Having fun. I was sort of jealous. Part of me wishes I could still do that. But the reasonable part of me knows I would be knocking over tables or yelling loudly or falling into bushes at that party. It was an open bar which would open me to many mistakes.

Drinking makes me wither. I do not want that life again. 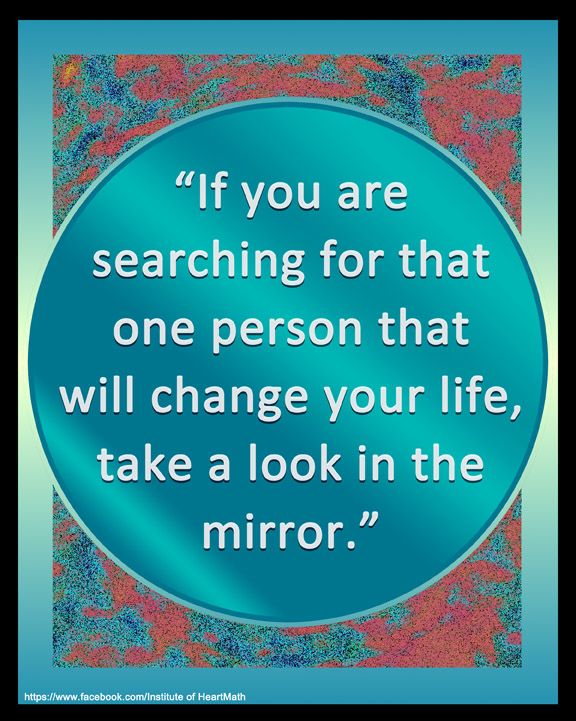 Mistake #64- I had a date with a guy I met at a club. He canceled two dates and was about to canceled a third time. I told him not to bother calling me again if he canceled again.

He told me he had to take his sister’s friend to some concert. He never heard of the band. But there were four tickets. He could find a friend to take this girl and he could bring me if I was interested. Did I know a band called Nine Inch Nails?

I was ecstatic! NIN was my favorite band as a teen and throughout college. That would be an awesome first date.

This guy was a great guy. He was nice, very cute, and smart. He was literally a rocket scientist. He worked for NASA. I was not sure which I was more excited for: date with him or seeing Trent Reznor on stage.

The concert was wonderful. We had good seats. I kept making beer runs. He wasn’t drinking since he was driving. I bought two beers each trip to the beer stand for myself. I was having a blast. Here was one of my favorite bands! But I did not mind missing little parts of the act to keep my buzz going.

I insisted on stopping at a bar on the way home. I wanted to introduce him to a place I really liked “just for one drink.” Then I would order another. I brought up the topic of relationships. Was he looking for one? He was honest and said he was not looking for anything serious. This made me mad. I started getting loud and bitching “oh so you thought you’d just take me to a concert, fuck me, then bye?” I starting yelling he was not gonna use me! I would not allow it. He kept trying to calm me down and talk me into going home. “NO! Why? So you can fuck me and forget me?”

I was very drunk but I remember this part very clear: He leaned over and whispered “are you an alcoholic?”

“NO! I just like to have fun! But that doesn’t mean I am gonna let you fuck me.”

I started crying. He tried to talk me into letting him give me a ride home. I refused. I told him I could walk. He got up and left.

What could have been a good relationship withered before it could thrive because of my drinking problem.

I sat there crying. I drank some more and bitched about men until the bartender cut me off. That made me cry more. The guy that was sitting next to me started to console me. I ended up going home with him. Didn’t remember his name the next morning but we had ended up dating. That relationship was ended two months later due to my drinking.